Making the R Language Your Own 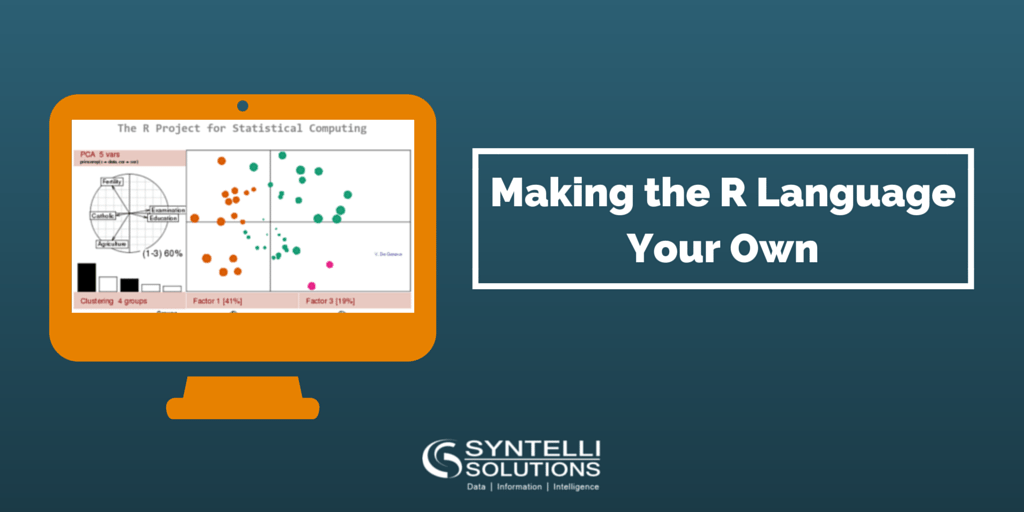 We start our second installment of how to move from SAS to R by taking a brief look at the history of the R language. Then, we’ll talk about getting the software installed and set up on your local machine.

No Spring Chicken, R Has Been Around for Quite a While

It might seem that R was developed in recent years. Not really. The R language first appeared in the early 1990s, and its roots go back to the mid-1070s. While at Bell Laboratories, statistician John Chambers developed the S programming language, which was designed to make statistical computing more interactive.

At the time, most statistical analysis was done by directly calling FORTRAN subroutines. The process was inflexible, time-consuming and had virtually no interface with the graphic output systems of the day. The S language changed this and was first distributed as a commercial product in the early 1980s.

Based on S, the R language was developed a few years later as an open source project. It was developed by Ross Ihaka and Robert Gentleman at the University of Auckland, New Zealand. The name is said to be based on the names of the original developers and a play on the foundation language name, S. Currently, it is developed by the R Development Core Team with regular releases. As of the publication of this post, the most current version was 3.1.2, which was released in October 2014.

To read the step-by-step guide on getting R on your desktop, view the PDF file here –>Making R Language Your Own – Getting R on Your Desktop

We Look Froward to Hearing from You

Next week Procedures versus extensions: How the systems are structured and where to find support. 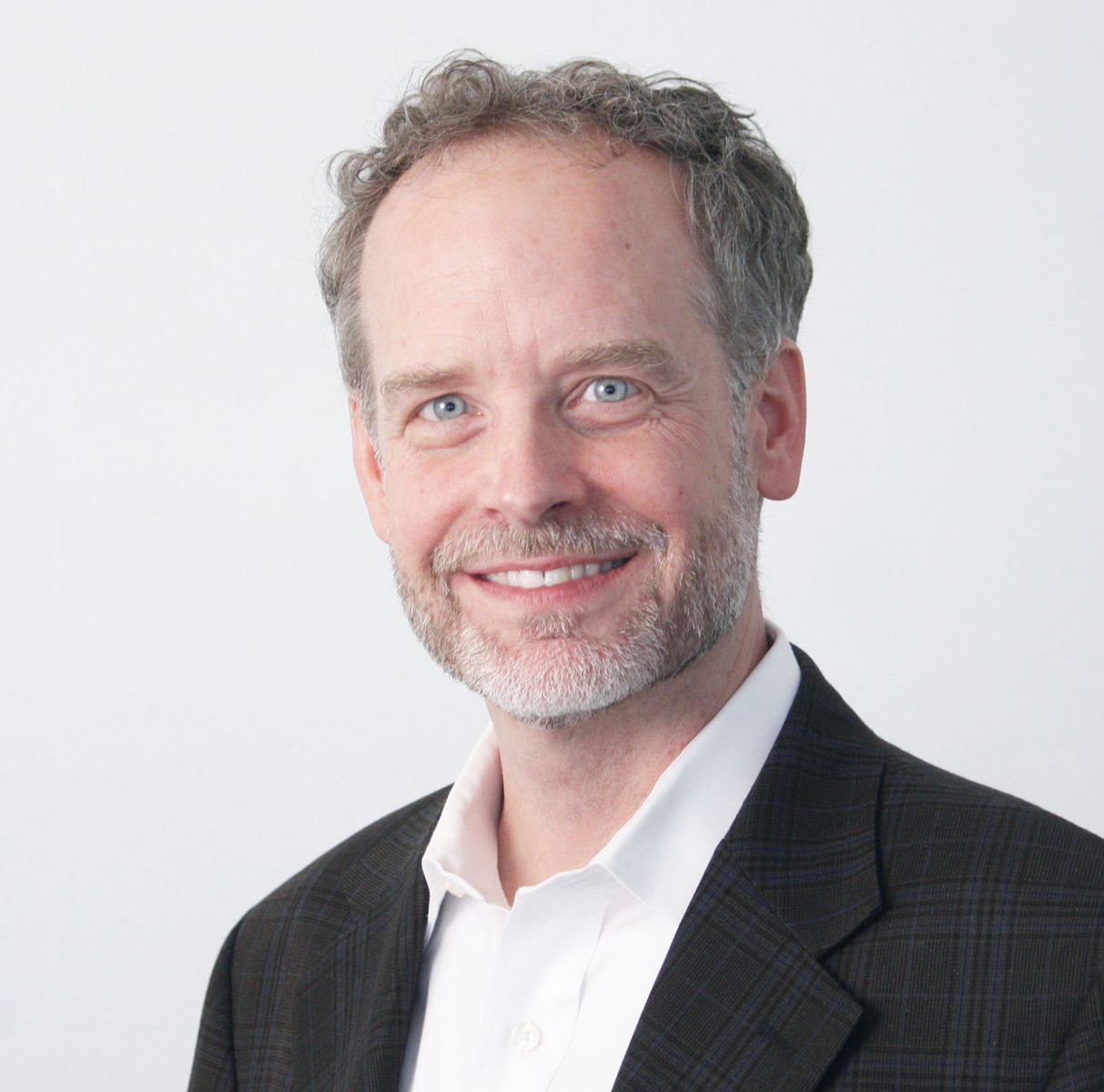 A VAST amount of changes in Technology and Healthcare were made possible in the past year. Find out which factors helped to expand the doors to #telehealth and #COVID__19's impact.
#technology #healthcare

Quick read from definitive on Telehealth Adoption by US hospitals in 2019 vs 2020 as well as a breakdown of market share by telehealth vendors. https://lnkd.in/d5ipfwK