Scientists Look to the Skies, Oceans and Big Data 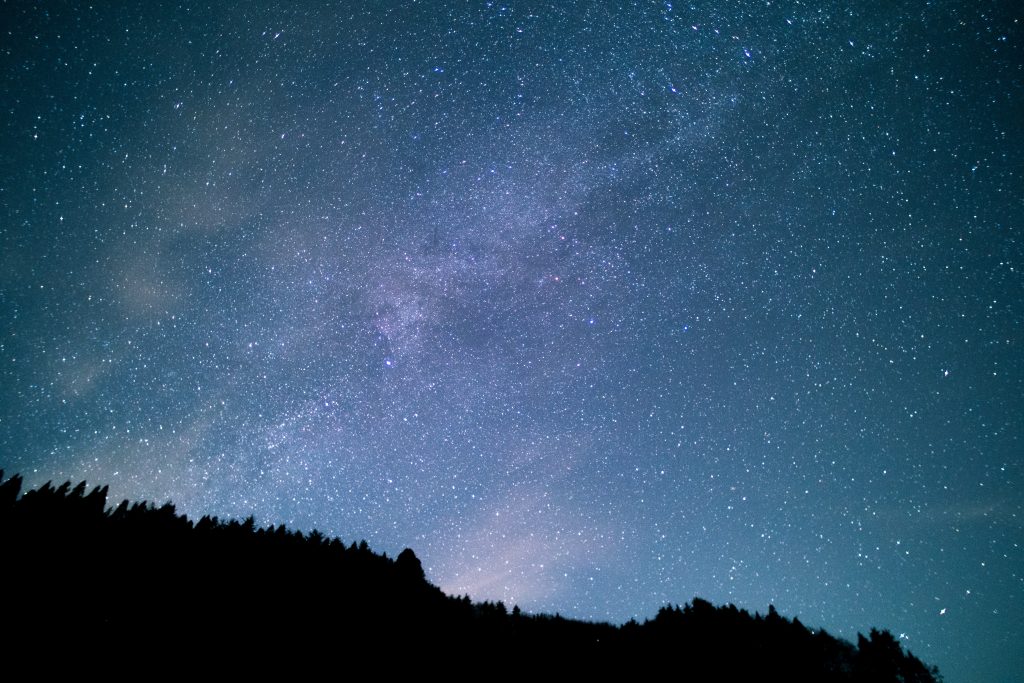 A few posts ago, we reviewed how big data analytics accelerate and can expand the range of visualizations used in academe and the wider world.

Data scientists are working with meteorologists, oceanographers, astronomers and software designers to use new visual analytics capabilities. Some are creating awe-inspiring visuals about the weather. Others are getting a remote, up-to-the-minute view of organisms and processes in the ocean.

Bringing the Weather Indoors
From simulations of tornadoes to sophisticated infographics of El Nino and wildfires, weather visuals are seeing an explosion of innovation.

Perhaps the biggest challenge for software designers is to figure out the most important weather questions that people might have and transform the answers into useful, compelling visuals. Now, scientists, analysts and public officials have powerful tools that provide relevant answers.

Scientists at the University of Washington in Seattle have no problems thinking of research questions to ask. Their dilemma is what to do with the data they collect. Like many researchers, they spend more time wrangling data than actually doing science.

For example, SeaFlow, a research instrument developed in the lab of UW School of Oceanography, analyzes 15,000 marine microorganisms per second, generating up to 15 gigabytes of data every single day of a typical multi-week oceanographic research cruise.

In every field of discovery, investigators don’t have the means to cope with the data deluge. The university’s eScience Institute connects researchers with experts in large-scale data management, data analysis, data visualization, machine learning and related fields. Researchers gain the skills and tools they need to work with increasingly enormous data sets, while data scientists grapple with real-world problems.

Collaborators Find Faster and Better Ways to Answer Research Questions
eScience Institute experts give university researchers advice in dealing with massive streams of data generated by the SeaFlow instrument. This has led to the development of SQLShare, a web-based tool that makes database technology accessible to non-oceanographers.

University scientists have used eScience assets for remote studies in the ocean and the solar system. These include:

Another important part of these scientists’ work is to open the field of remote data analysis and visualization to all scientists, not just data experts. The contributions of everyone associated with the eScience Institute, other UW scientists and those working in the commercial sphere are moving this goal forward at a rapid pace.

175 zettabytes by 2025. We are collecting more and more #Data and putting it to good use. Find out how #DataEngineers have found a way to turn #DataAnalytics into something that can run your #Business.
https://buff.ly/3gTJTQA